3 Reasons for Founders of Startups to Choose New Jersey 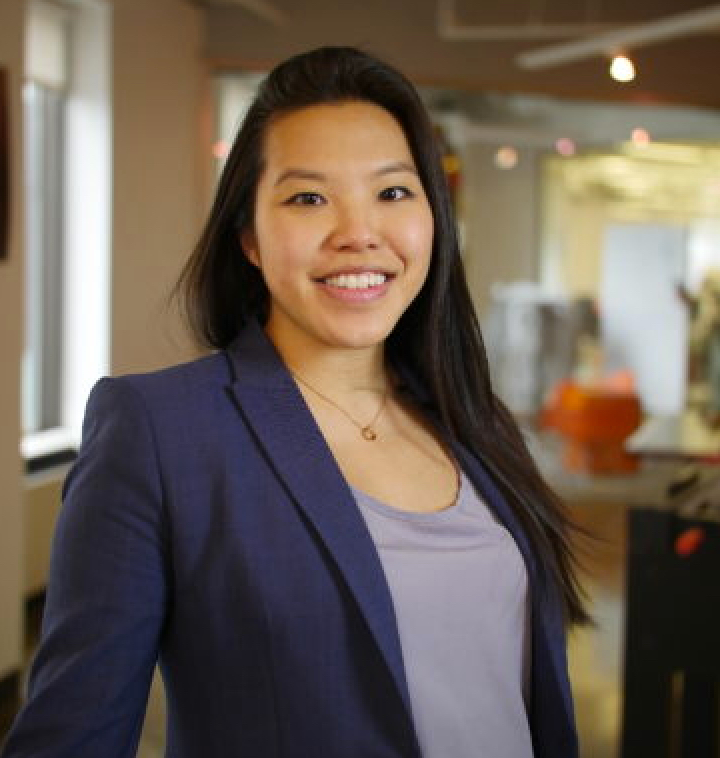 Last week, Governor Murphy made his second visit to NVP to talk about the important role that startups have to play in New Jersey’s expanding economy.  In a room full of “Founders & Funders,” Governor Murphy, along with representatives from the NJEDA talked about the resources that are currently available to startups and small businesses, and their vision for how innovative founders and strategic venture capital can change the game for job growth, the regional talent pool and the revitalization of cities like Newark.  Governor Murphy also spoke about his new Economic Development Strategic Plan and the $500M NJ Innovation Evergreen Fund (NJIEF) which has the ability to create a multiplier effect for companies that want to put down roots and grow in New Jersey. (If you missed it, the NYTimes highlighted the NJIEF in this article.)

It’s been great to see NJ’s start-up scene finally getting the prime-time attention it deserves, but a recurring question from skeptics is whether or not founders actually want to come to New Jersey.  Our current NVP Labs cohort of eight companies was chosen from a pool of over 1,800 contenders who chose to come here from North Carolina, Florida, Louisiana and even San Francisco, so the short answer is yes!   However,  if you still have doubts here are 3 reasons entrepreneurs want to grow their companies in New Jersey:

1.)  New Jersey is home to more scientists and engineers per square mile than anywhere in the world.

If you’re a CEO looking for a technical co-founder, or are a CTO building your dev team, NJ has more technical talent packed per mile than anywhere else.  In fact, there’s a strong pipeline of STEM graduates to help keep the state at the top of this list. According to data from the National Science Foundation, New Jersey has a higher percentage of science and engineering degrees as a percentage of overall degrees conferred (33%) than New York, Pennsylvania, Connecticut, or Massachusetts. With Princeton, Rutgers and NJIT as the leading higher education institutions in the state, the quality of this growing workforce is exceptional. When a tech company has little to show in terms of traction, early-stage VCs and angel investors look to the next best indicator of future success, a strong team. Where will you find your next tech hire?

Full disclosure, I live and work in New Jersey now, but I was born and raised in NYC. There is no place like New York.  Full stop. Period. However, that doesn’t mean a start-up needs to subject itself to sky high NYC office prices to succeed. If anything, a start-up that elects to pay $900 to sit at a desk in Midtown when they can, for example, pay $0 to work from our 25,000 sqft co-working space in Newark may need to revisit their priorities. It takes 20 minutes to get from our office to Herald Square. I can’t even say the same when traveling from Brooklyn.

For growing companies looking for their own private office, New York city has the highest office asking rent in the country at $74.88 psf/year according to a report by CBRE. The Newark annual average asking lease rate was $26.24 per square foot.

Business tax climate is important to the state’s overall economic health, but poll any early-stage entrepreneur for their top five business concerns and I highly doubt their state’s tax rate will make the list. To the Governor’s point, taxes are a non sequitur when it comes to start-up activity because you can’t tax profits that don’t exist yet. Perhaps a better ranking to reference would be CES’ US Innovation Scorecard. The annual ranking grades every state on 12 qualitative and quantitative criteria that indicate how strongly a state supports innovation including technology-related jobs per capita, percentage of the population with advanced degrees, tax friendliness, small business job creation, VC & Corporate R&D spend per capita, innovation-friendly laws/policy, fast internet, etc. New Jersey ranked 17th in the nation jumping into the “Innovation Leader” category, ahead of New York and California.

If that’s not enough, come to NVP and talk to the founders that are growing their companies here, like Sam Caucci, Founder and CEO of 1HUDDLE.  He founded his company in New York and moved it to Newark in 2016 when he was chosen for NVP Labs. NVP went on to invest in their Seed round and 1Huddle moved into NVP’s direct investment portfolio. He now employs 12 New Jersey residents and four of them have relocated to Newark.

“When I moved the company here I immediately made it an initiative for our team to be a part of the community, and that’s paid dividends.  The atmosphere at NVP really encourages collaboration and community, and the corporate partners and local government officials have welcomed us by mentoring our team, helping us to connect with decision makers, and cheering us on as we grow.”